Elna was born in 1987 in Jerusalem, Israel. Studied Visual Communication at Bezalel Academy
for Art and Design, and started working as a freelance designer and illustrator in 2007.
He has worked in a variety of media, including painting, assemblage, street art, fashion accessories,
design, illustrations and motion graphics.
After receiving his degree Elna moved to Barcelona, and after 4 years he decided to relocate his
home to Berlin, where he lives today.

Besides studying graphic design at the University of Applied Arts in Vienna, he is a passionate golf player, has an obsession with writing lists, loves eating bananas and carries his sketchbook everywhere he goes.

Furthermore, Peter is a collector of absurd moments of everyday life which later on often serve as a source of inspiration in his work. 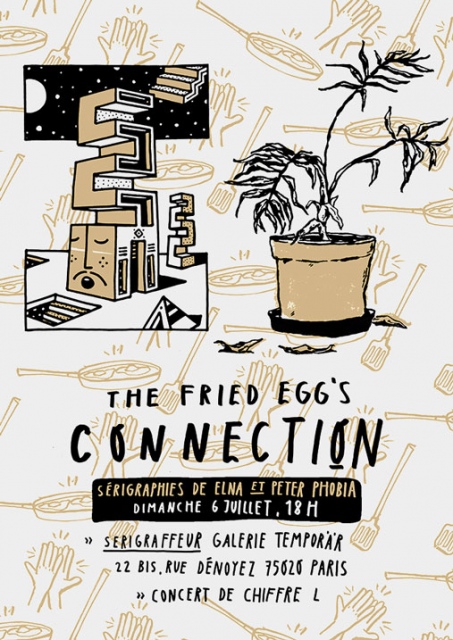